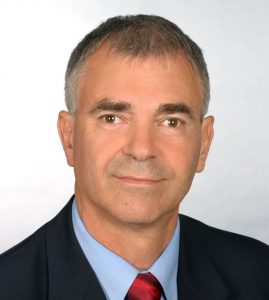 Having a Master’s degree (1974) and a Univ. Doctor (1976) in economics from the Karl Marx University of Economic Sciences he was attached to the Department of Marketing at the Corvinus University of Budapest where he chaired the Marketing Department between 1992-2004.

Since 2014 he is a professor of the Kecskemét College, responsible for the new business administration education.

He was the founder director of the International Studies Center, the English language Programme of the Corvinus University of Budapest between 1990-2007.

He served as President of the European Marketing Academy (EMAC) in 2006-2008.

He has authored and co-authored more than 200 academic publications.